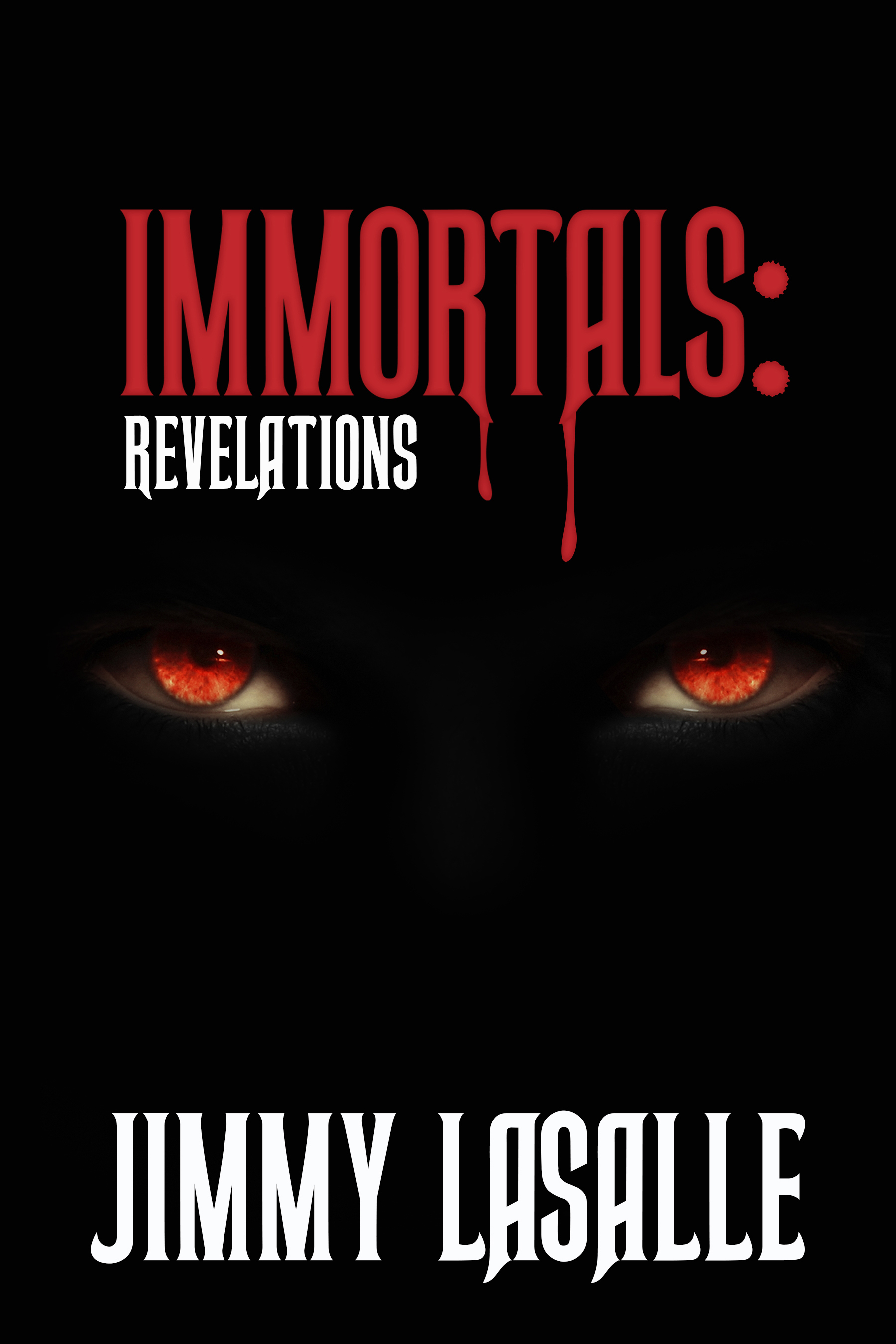 Immortals: Revelations is a fantasy thriller. The story takes place just before the popularity of social media and smartphones.

Levi and Jay are two Immortals, (Vampires, but they do not like that term), who have been living amongst the population for over two thousand years. They feel the world may be ready to learn of their existence, and start to film a documentary to show the world who they are, but that is when things start to go wrong.

Immortals was such a fun read! OMG what a twist at the end!

As I read, I got into the characters more and more. Such a cool story. Please please please do another one.

Written in screenplay format , but was informed of that before buying online. Great hints at the beginning for reading the screenplay. Great dialogue. Would highly recommend.